It’s been a conflicting few months on this blue orb of ours, but nothing puts life into perspective like a photo taken by a probe literally millions of miles from home.

OSIRIS-REx, an asteroid-sampling spacecraft, took the photo below as part of an engineering test on January 17 2018.

The spacecraft was moving away from us at around 8.5 km per second (19,000 miles per hour) when it took the photo – snapping a tiny Earth and Moon sitting together 63.6 million kilometres (39.5 million miles) away. 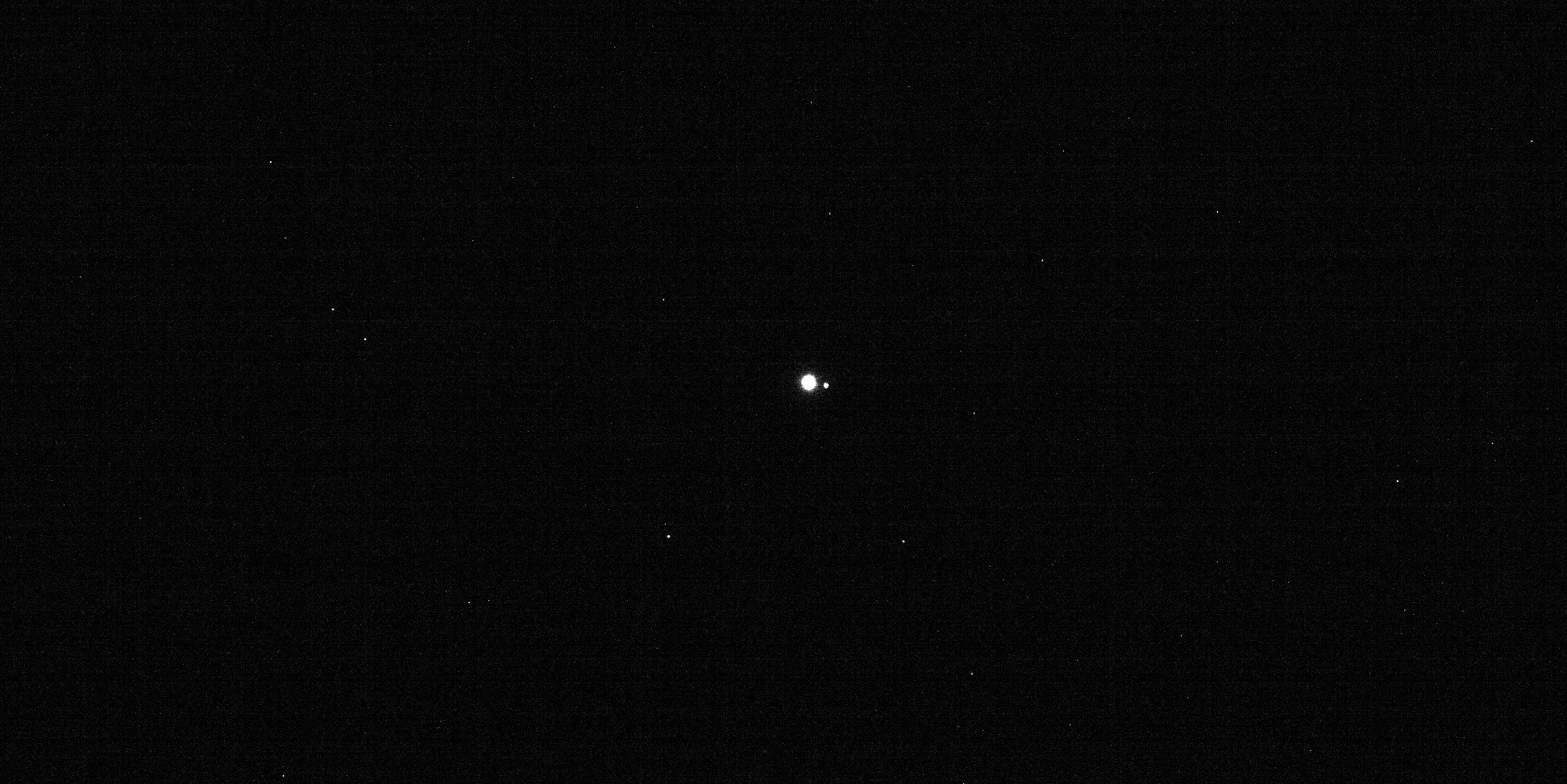 In the image, you can see Earth is the bright dot in the middle of the image, and the Moon is the smaller dot to the right.

But if you look closely, there’s much more to be seen in the background.

As NASA explains in a description of the image, “Several constellations are also visible in the surrounding space.”

“The bright cluster of stars in the upper left corner is the Pleiades in the Taurus constellation. Hamal, the brightest star in Aries, is located in the upper right corner of the image.”

“The Earth-Moon system is centred in the middle of five stars comprising the head of Cetus the Whale.”

Since its launch on 8 September 2016, this isn’t the first awesome photo OSIRIS-REx has gifted us. Back in January we got a much closer photo when the probe was around 400,000 kilometres (230,000 miles) away from Earth.

We also got a full colour composite snap of Earth at 170,000 kilometres that could wow even the most staunch flat earther a year after it first launched.

Next post Physicists Create a Topological Superconductor for Quantum Computing