Of the five large publishers that release financial results, the three biggest had nearly flat sales in 2017 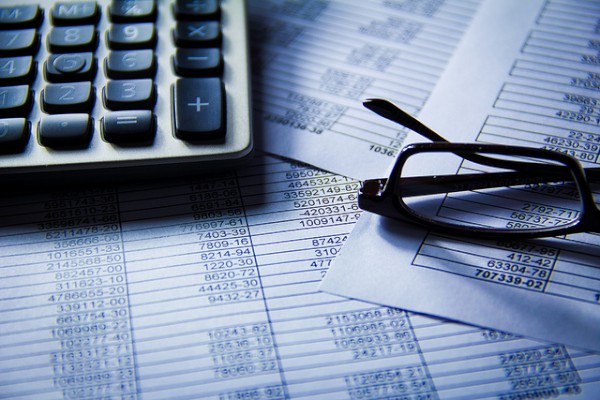 There has been little growth in total publishing sales in recent years in the U.S. and in most Western nations, and that difficult operating environment was reflected in the financial performance of three of the world’s largest publishers that have substantial holdings in the U.S. Penguin Random House and HarperCollins had small (less than 1%) declines in revenue in 2017 compared to 2016, while Lagardère Publishing’s sales inched up 1.1%. Simon & Schuster and Houghton Mifflin Harcourt’s trade division—the two smallest of the large publishers who report financial results—both did substantially better on both the top and bottom lines than their bigger rivals.

HMH had the biggest sales gain in the year, with revenue up 11.4%, and the company turned an operating loss in 2016 into a small operating profit last year. HMH was also the only one of the five companies to report an increase in e-book sales over 2016, thanks in large part to the success in the digital format of The Handmaid’s Tale and 1984. Frontlist print sales were led by the Whole30 series and Tim Ferriss’s Tribe of Mentors and Tools of Titans, while perennially popular titles such as The Polar Express and The Giver drove backlist sales. Higher revenue helped improve the publisher’s bottom line, which was also boosted by cost cuts that included laying off more than 20 people in the trade group. (HMH’s larger educational publishing division also had substantial personnel cuts.)

Simon & Schuster’s 8.2% revenue gain in 2017 reflected sales increases across all four of the publisher’s major operating units, CEO Carolyn Reidy said in an interview earlier this year. The audio group saw the biggest gains, driven by sales of downloadable audio, followed by the international group, the adult group, then the children’s group. S&S parent company CBS said downloadable audio sales rose 39% in the year, helping to offset declines in e-book sales. Overall, digital sales rose 3.6% in the year at S&S, and sales of print books were also up. Like at HMH, S&S’s improved bottom line was due to higher sales and cost cuts: the publisher took $5 million in restructuring charges, which CBS said was mostly due to severance pay.

Though revenue at Lagardère Publishing rose only 1.1% in 2017, sales at its U.S. subsidiary, Hachette Book Group, rose 2.7% over 2016, to about $761 million. The HBG sales increase was attributed in part to contributions from Perseus (whose You Are a Badass sold more than 648,000 print copies) and HBG’s Nashville-based imprints (The Shack, released by the Windblown imprint, had strong sales). HBG also benefited from a full year of ownership of Perseus, which it acquired at the end of March 2016. The further integration of Perseus into HBG contributed to improved profits at the U.S. publisher. For all of Lagardère Publishing, e-book sales fell again, but at a slower rate than in recent years, while downloadable audio sales rose 20%.

PRH parent company Bertelsmann reported its results for 2017 last week, and it attributed PRH’s flat revenue performance to the negative impact of exchange rates (which reduced sales by 2.3%), though that was largely offset by acquisitions (gains to the PRH portfolio added 2.2% to revenues). The most notable acquisition was Ediciones B, which PRH bought last July. Organic sales at PRH were flat.