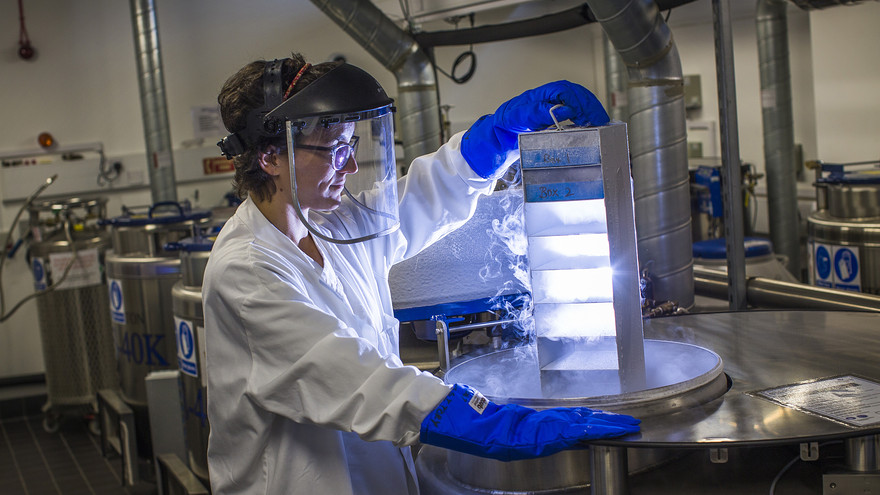 When women contribute to medical research, that research is more likely to include consideration of sex and gender, including the differences between the way men and women react to diseases and treatments, research shows.

The paper also explores increasing the participation of women in medical research and the resulting quality of the research in terms of accounting for diversity.

“If you have more women on the research team, specifically in leadership positions, you get an increase in sex and gender analysis in the research, or vice-versa.” says Londa Schiebinger, a professor of history of science at Stanford University.

The team, including Schiebinger and post-doc Mathias Nielsen, a recent, searched medical research databases from 2008-2015 looking for studies that did and did not systematically consider sex and gender. They assigned genders to the authors of those studies based on first names and compared the author diversity to the inclusion of sex and gender in the research itself.

The more women among the paper’s authors—particularly senior and lead authors—the more likely the research was to take sex and gender into account.

The cost of ignoring sex and gender

Sex, defined by chromosomes, hormones, and physical differences, is often overlooked as a variable in medical research. In many clinical drug trials, for example, women have been excluded entirely—for reproductive safety, because of the potential for hormonal changes over time, or simply to homogenize the sample. Early research using animals often does not even report their sex, even though behavior and response to treatments has since been found to differ between males and females.

Gender, which applies to social roles that may be based on sex or an individual’s personal identification, also plays a role in health, since gender often plays into potential occupational hazards as well as lifestyle choices like exercise and diet. Recovery from injury or disease has been linked to gender-related characteristics: for example, masculine people (male or female) tend to recover better from acute coronary syndrome than more feminine patients.

Ignoring these vital factors leads to a dangerous lack of insight into health for the general population, according to Schiebinger.

“If you don’t include sex and gender, you get serious errors,” she says.

These errors can be life-threatening: women often retain drugs in their bodies at higher concentrations than men, and they may react very differently to various dosages of antidepressants and antipsychotics.

Meanwhile, the cost of creating, approving, and marketing a new drug has climbed over $2.6 billion as of 2015, so a drug’s failure on the market comes at a steep economic price as well.

Hoping to avoid these pitfalls, both the US National Institutes of Health and the European Commission, two large and influential sources of support, now emphasize gender and sex analysis as important components of any publicly funded medical research. The two organizations also encourage the participation of women in research generally. The research team argues that the two ideas are symbiotic.

“There’s a symmetry between the two objectives,” Nielsen says. “If we add more focus on gender and sex analysis, that might draw more women into the research.”

“Diversity and excellence in medical research are linked,” Schiebinger says. “We always think we have to fix the participation of women first, and then we can fix the other issues, but really they’re related.”

The researchers report their findings in the journal Nature Human Behaviour.

Next post LIVED EXPERIENCES OF WOMEN OF THE QUALITY OF OBSTETRIC CARE SERVICES (QOCSs) PROVIDED AT A CARE FACILITY IN ZIMBABWE: A CASE STUDY OF MABVUKU