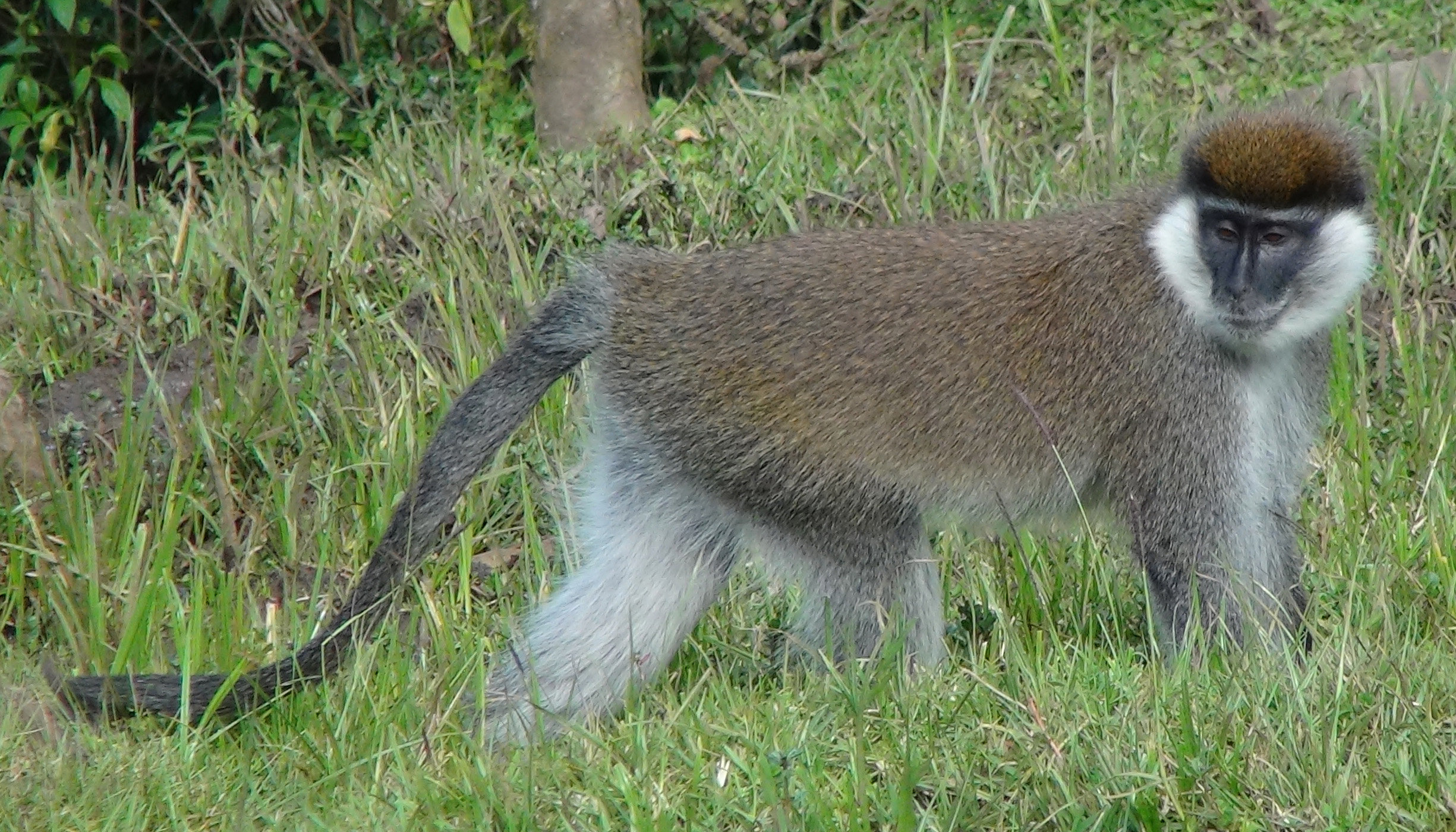 Species with a restricted geographic distribution, and highly specialized habitat and dietary requirements, are particularly vulnerable to extinction. The Bale monkey (Chlorocebus djamdjamensis) is a little-known arboreal, bamboo-specialist primate endemic to the southern Ethiopian Highlands. While most Bale monkeys inhabit montane forests dominated by bamboo, some occupy forest fragments where bamboo is much less abundant. We used mitochondrial DNA (mtDNA) sequences to analyse the genetic structure and evolutionary history of Bale monkeys covering the majority of their remaining distribution range. We analysed 119 faecal samples from their two main habitats, continuous forest (CF) and fragmented forests (FF), and sequenced 735 bp of the hypervariable region I (HVI) of the control region. We added 12 orthologous sequences from congeneric vervets (C. pygerythrus) and grivets (C. aethiops) as well as animals identified as hybrids, previously collected in southern Ethiopia.

The pronounced genetic structure and deep mtDNA divergence between Bale monkey populations inhabiting CF and FF are likely to be the results of hybridization and introgression of the FF population with parapatric Chlorocebus species, in contrast to the CF population, which was most likely not impacted by hybridization. Hybridization in the FF population was probably enhanced by an alteration of the bamboo forest habitat towards a more open woodland habitat, which enabled the parapatric Chlorocebus species to invade the Bale monkey’s range and introgress the FF population. We therefore propose that the CF and FF Bale monkey populations should be managed as separate units when developing conservation strategies for this threatened species.