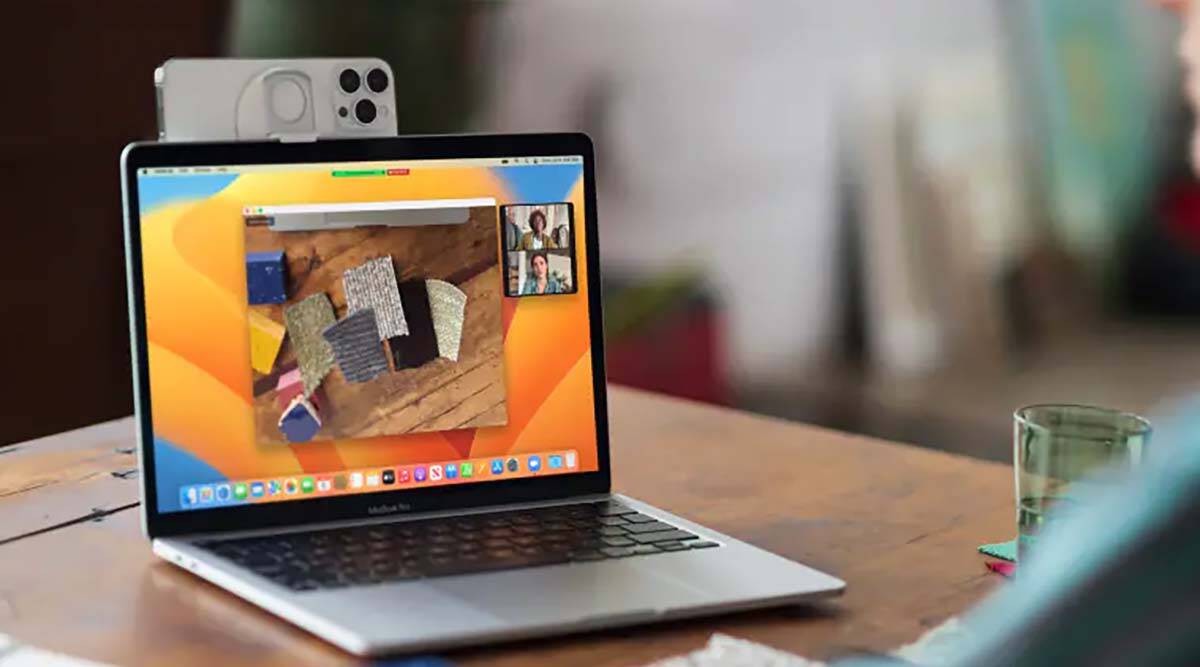 With macOS 13, Apple is introducing a new capability for MacBook users: The ability to turn one’s iPhone into a web camera for their MacBook.

With macOS 13, Apple is introducing a new capability for MacBook users: The ability to turn one’s iPhone into a web camera for their MacBook. Given the poor 720p cameras on the older MacBooks, it is much needed. Of course, it builds further into the seamless integration of the overall Apple ecosystem.

Apple announced this feature at WWDC 2022 keynote and in a developer session it has given more details on how this will work. The ‘Continuity’ Camera will require that both the MacBook and iPhone are on macOS 13 and iOS 16 respectively. Apple also states that both the iPhone and the MacBook need to be signed into the same Apple ID with two-factor authentication turned on for the account. When using the iPhone as a web camera, audio will also be detected from the iPhone itself. Here’s a quick look at some of the key features of the Continuity camera.

Works wireless and with wires

Apple says the setup will be seamless and that as soon as a user brings their iPhone closer to the iMac or MacBook, it will connect. A dialogue box will appear which will ask if the user wants to use the iPhone as the web camera. The feature works wirelessly and with a USB cable as well. Also, the two devices need to be in proximity and must have both Bluetooth and Wi-Fi turned on. Users will require a stand to make sure the iPhone stays in place.

Continuity camera will work on other apps

The feature won’t be limited to just FaceTime. Apple’s demo video showed it working for Zoom as well. So once developers adopt this, users will be able to rely on this for Zoom, Google Meet, Microsoft Teams and other calls. When a user opens a camera application for the first time, the app is launched using the built-in camera first, and then an onboarding dialogue shows up describing what you can do with the new Continuity feature.

The feature uses the rear camera system on the iPhone. Apple supports all orientations of the phone in this mode. The portrait orientation is supported and will offer a more zoomed-in field of view. There are also several new video effects as Apple showed in the demo.

These effects can be enabled from the Control Centre. Centre Stage will now be available on other apps with the  Continuity camera. This will keep the user in the frame as they move around. The Portrait effect blurs the background. This will be available on all Intel

This will allow the user to give a feed of what’s on their desk. Apple says it will work as “an overhead camera setup without needing all the complicated equipment.” In this mode, the iPhone will switch to the ultra-wide camera feed, and show the desk and your face at the same time. Apple says users will be able to rely on the “share window function” to showcase this view in parallel with the main video camera feed.

What happens to phone notifications

and Apple silicon Macs. There’s a new studio light video effect available when using the iPhone 12 or newer. It provides a lighting effect that dims the background and illuminates the user’s face. 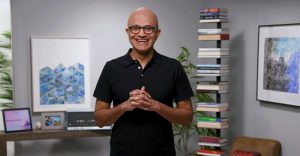