Apple has shown off the latest iOS 16 at WWDC 2022. Along with other devices and updates from the tech giant, the new iOS 16 was unveiled. The public betas for the new operating system will be made available in July via the company’s testing website.

Apple has shown off the latest iOS 16 at WWDC 2022. Along with iOS 16, iPadOS 16, watchOS 9, and macOS Ventura, the new iOS 16 was unveiled. It also confirmed that public betas of these operating systems will be available in July via the company’s testing website, as Apple stated during the event.

The new iOS 16 will include the most significant update to the Lock Screen in history, as well as several new features that will make the iPhone experience more beautiful, engaging, and personalised.

“iOS 16 is a big release with updates that will change the way you experience iPhone,” said Apple Senior Vice President Craig Federighi.

“We’ve completely reimagined how the Lock Screen looks and works, with exciting new features that make it more personal and useful,” he added.

Live Activities is a new feature that allows users to stay up to date on real-time events such as a sports game, workout, ride-share, or food delivery order right from the Lock Screen. 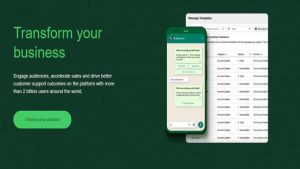 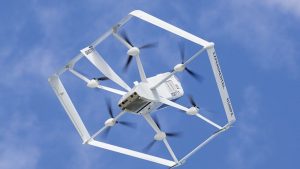 Next post This year, Amazon will begin drone deliveries in Lockeford, California