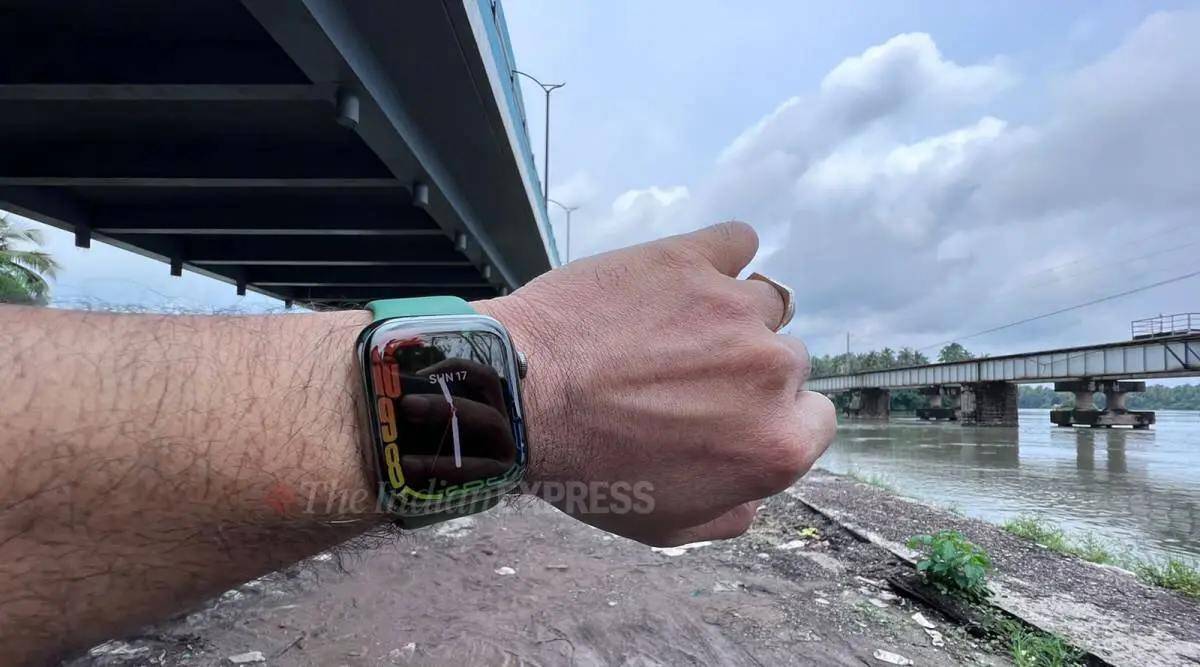 Apple could be soon adding a camera to one of the future Apple watch models. Here’s what we know so far.

The Apple Watch series is one of the most popular smartwatches on the market, and it is widely regarded as the best smartwatch for iOS users. The Apple Watch sets the standard for wearables, with features such as calling, texting, sleep monitoring, and many other health-monitoring features. However, Apple is rumoured to be planning additional features for the watch. To be specific, a camera.

A new patent, first discovered by iMore, reveals that Apple is investigating ways to incorporate a camera into the Apple Watch. The patent, which was published earlier on the USPTO (United States Patent and Trademark Office), reveals what appears to be a camera embedded in the Apple Watch’s rotatable crown. Users will be able to point their hands at something they want to capture in this position.

However, the catch is that users who prefer wearing the watch on their right hand would have the camera facing themselves most of the time. It remains to be seen how Apple tackles this should this patent translate into an actual product.

“The following disclosure is about a camera-equipped watch. A watch can include a rotatable dial, such as a rotatable crown used for digital inputs, according to some embodiments. A camera can be included in the assembly to capture images through an aperture that extends through the dial. The patent stated, “A lens can be integrated within the aperture and/or behind the aperture of the dial to focus an image of a scene.” 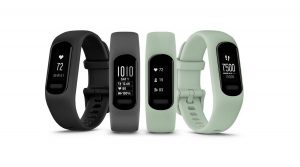 Next post Differential Equation of Particle Motion with Helical Structure