Hawaiian Airlines announced Monday that it will provide free wireless internet access via SpaceX’s Starlink satellite network on flights between Hawaii and the United States mainland, Asia, and Oceania.

The airline stated that it is in the early stages of implementing the service on some of its aircraft next year.

Although charter operator JSX announced a deal with SpaceX last week, Honolulu-based Hawaiian said it is the first deal between Elon Musk’s space company and a major airline.

Starlink is SpaceX’s network of low-Earth orbit satellites, and the deals demonstrate SpaceX’s desire to gain a foothold in the in-flight Wi-Fi market.

The service, according to Hawaiian, will allow passengers to stream content or play online games with people on the ground without having to go through registration or payment portals. The airline made no mention of plans to offer the service on flights between Hawaii’s islands.

Hawaiian Airlines connects the islands to 16 cities on the mainland of the United States, as well as Japan, South Korea, Australia, New Zealand, Tahiti, and American Samoa. 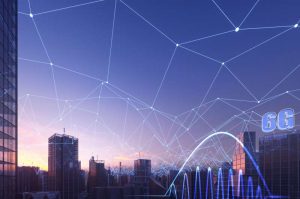 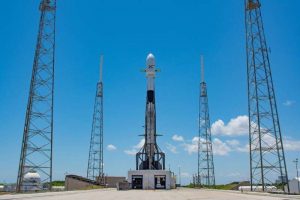