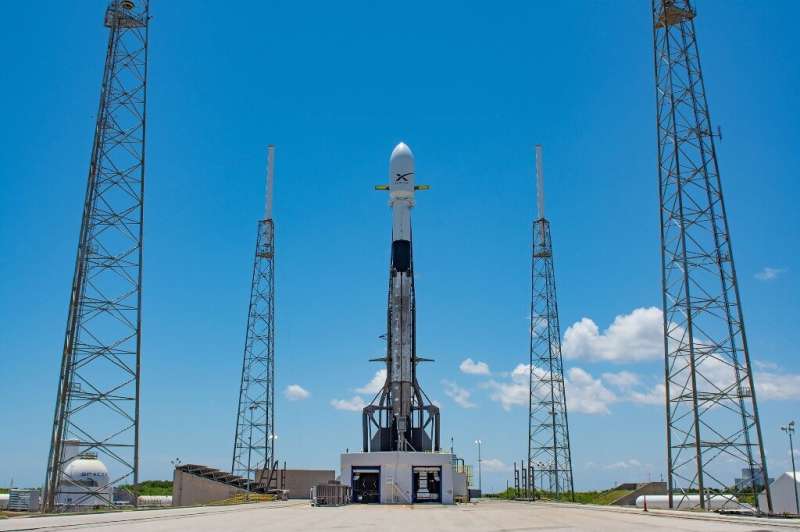 Though satellite internet has been available for many years, competition is about to heat up, with companies planning to launch thousands of their own systems into low Earth orbit.

The most recent industry development came on Tuesday, when Amazon announced agreements with three rocket companies to launch its $10 billion Kuiper constellation.

The US online retailer wants to expand its profitable IT services business and “provide low-latency broadband to a wide range of customers,” including those “working in locations without a reliable internet connection.”

“Satellite solutions are an essential complement to fibre,” said Stephane Israel, CEO of Arianespace, one of Amazon’s rocket suppliers.

“There are times when fibre is far too expensive compared to satellite connections, particularly when trying to reach the last inhabitant of a remote area,” he explained.

In addition to the satellites, Amazon plans “small, affordable client terminals” similar to the Echo smart-homes and Kindle e-readers, and promises to “provide service at a price that is affordable and accessible to customers,” though no pricing details have been released as of yet.

Will Amazon be able to break into a market that is becoming increasingly crowded?

Satellite internet is already available in the United States through HughesNet and Viasat, and in Europe, Orange subsidiary Nordnet, among others, uses the power of the Eutelsat Konnect satellite to provide broadband to its customers.

Users’ monthly costs begin at less than 60 euros ($70) per month, excluding terminal and antenna, and increase in accordance with bandwidth.

However, because these services rely on satellites in geostationary orbit—more than 35,000 kilometres (22,000 miles) above the Earth’s surface—their speed cannot match that of fibre, making them unsuitable for high-speed tasks such as gaming.

Amazon’s future satellites will operate in low Earth orbit (LEO), similar to those already launched by Starlink, a subsidiary of Elon Musk’s SpaceX. 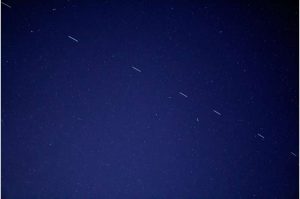 Next post The missing link to faster, cheaper, and more accurate 3D mapping

Two high-end microphones called the Yeti X and Yeti Nano have been introduced by Blue Microphones, a division of Logitech...

Three-dimensional (3D) mapping is a very useful tool for monitoring construction sites, tracking the effects of climate change on ecosystems,...